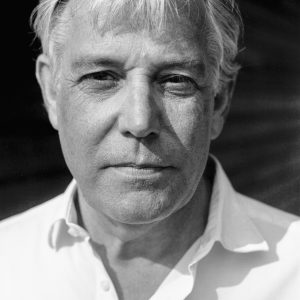 In his Ghent EFPC key-note he will focus on the content of his last book “Het tekort van het teveel” which describes the shortcomings of today’s psychiatric care and health care in general. Have a look at one of his previous inspiring speeches at the TedX with the title “anxious to learn”. 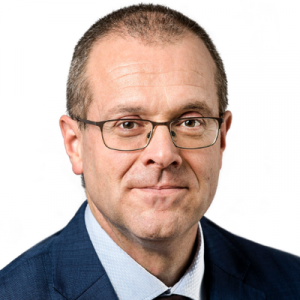 Dr Hans Kluge is a Belgian-trained medical doctor with a master’s degree in public health. Having worked in Somalia, Liberia and Siberia (in the prison system), and been based in the WHO Country Office in Myanmar and in the WHO Office of the Special Representative of the Director-General in the Russian Federation, Dr Kluge has a broad background in health systems, public health and infectious diseases.

He moved to WHO/Europe in 2009, beginning as unit head for country policies and systems and has since worked as the Special Representative of the Regional Director to prevent and combat M/XDR-TB in the WHO European Region and since 2010 as Director, Division of Health Systems and Public Health.

He has 25 years of experience in medical practice and public health in numerous settings around the world. Having qualified in medicine, surgery and obstetrics from the Catholic University of Leuven in 1994, he began his career as a family doctor in Belgium.

Prof. Dr. Maria van den Muijsenbergh (1956) is general practitioner for over 35 years and researcher at the department of Primary and Community care at Radboud University Medical Centre Nijmegen, the Netherlands, and at Pharos, the Dutch centre of expertise on health disparities. Her chair on “health disparities and person centered integrated primary care” focusses  on the possible contribution of primary care in reducing existing socio-economic and ethnic health disparities, and how healthcare best can be tailored to the needs of vulnerable patients , like migrants or persons with limited health literacy. To achieve this, person centred instead of disease centred healthcare is the key, with a focus on and in collaboration with the wider community, healthcare and social services – thus integrated care.

She is involved in national and international community oriented research projects and has ample experience in (participatory) research with vulnerable groups, with a focus on refugees and other migrants. On this topic she acts occasionally as external advisor for the European Centre for Disease Prevention and Control (ECDC). She was founder and chair for 10 years of the WONCA special interest group on migrant care and international health, and member of the NAPCRG special interest group on refugee and immigrant healthcare.

Key-note topic: Integrated primary care in practice – how to proceed, the vision of EFPC! 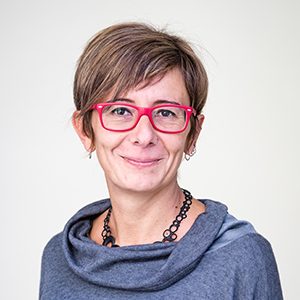 Valeria Cappellato is a research fellow at the Department of Cultures, Politics and Society, and adjunct Professor in Sociology of Health at the University of Turin, Italy. She is an active member of the General Council of Fondazione Compagnia di San Paolo, one of the philanthropic organizations that started the Transnational Forum on Integrated Community Care (TransForm) in 2018.

Valeria obtained her PhD in Comparative Social Research from the University of Turin with a dissertation focused on social and health care integration in the care pathways for amyotrophic lateral sclerosis (ALS) in Italy. She has several scientific publications on social and health inclusion, family health services, and women studies. Her research interests include chronic conditions, Long Term Care, ageing and health-care policies, care practices and organization. Issues related to inequality and rights of vulnerable groups are central to her research, covering various areas from discrimination based on sexual orientation to gender studies, from care work to access to health care services. 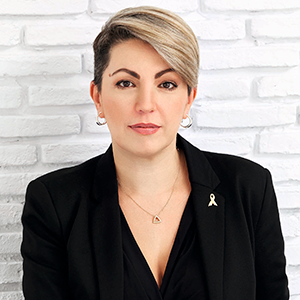 Menia Koukougianni is the co-founder and manager of NGO KARKINAKI, Awareness for Childhood and Adolescent Cancer, an advocacy organization, founded by parents in 2015.

Recently, she became a member at the AMR Patients Group of Health First Europe and member of the AMR Stakeholders Network. 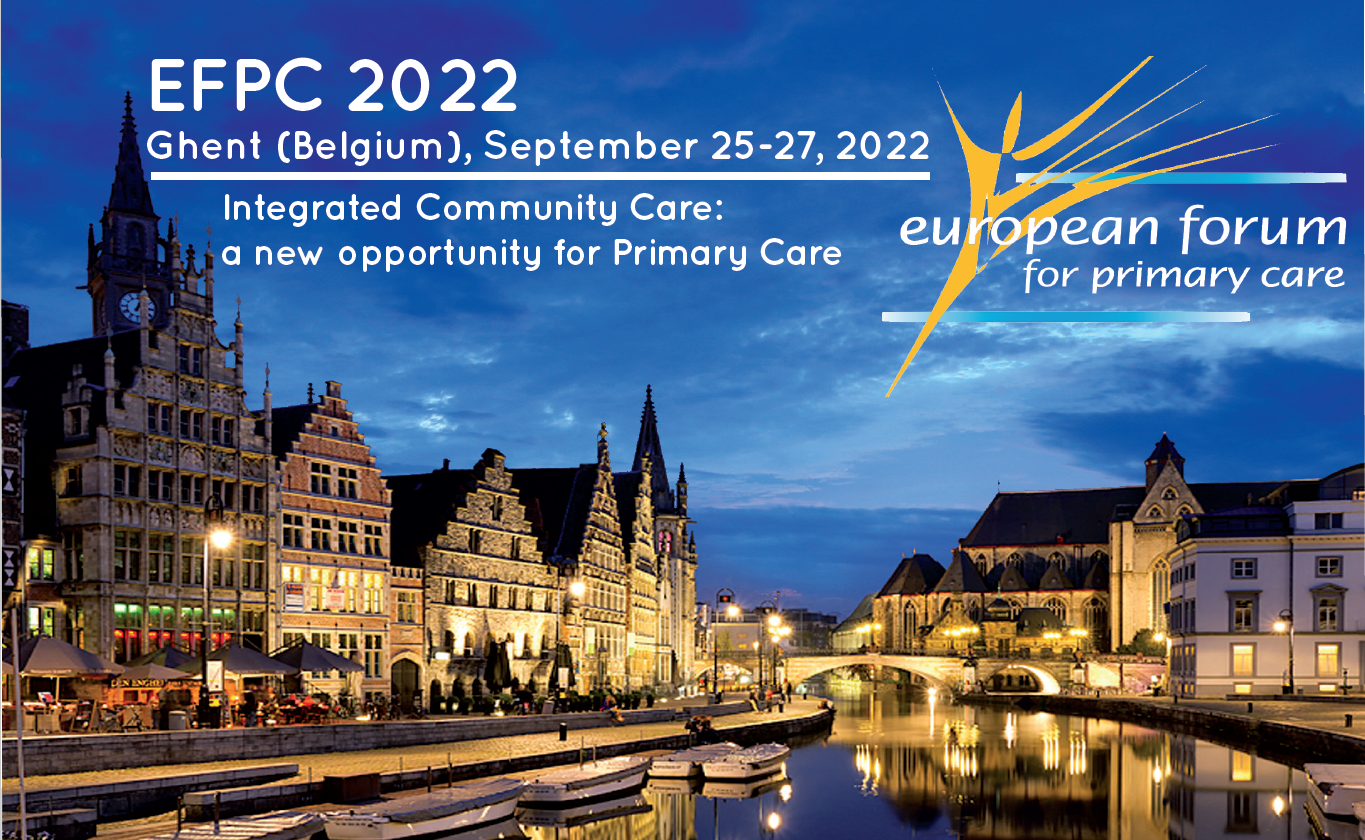