The documentary starts with gloomy music and dramatic words, at the beginning a house with closed shutters is shown and aerial views of rural villages. The commentary talks about fear and worries because of closed surgeries in towns and villages. “In all of Germany about 3.000 surgeries are vacant and every 7th general practitioner is 65 years old or older”, and the commentator’s question is: “What is going wrong here?”

The documentary shows solutions from three different regions in Germany: in the Black Forest (federal state of Baden-Württemberg), in the county of Hersfeld-Rotenburg (Hesse) and near the city of Koblenz (Rheinland-Pfalz). Mainly old people are interviewed who look after spouses in need of care. They are men and women without cars who need a walker when covering distances on foot. Also male and female doctors have their say who have stayed in their surgeries longer than planned because they cannot find a successor.

In addition to the summary of the documentary, here a comment from Christine Becker referring to the three models as well as the documentary in general:

Re: “Betzdorf”: This model is no choice for the majority of municipalities, because health care is a so called “voluntary task” for local authorities. The law forbids municipalities without a surplus to spend money from the municipal budget on such purposes.

Re: Medibus: The Medibus is offered by the Association of Statutory Health Insurance Physicians in the state of Hesse (Kassenärztliche Vereinigung, KVH), i.e. the only organization that has the legal obligation to ensure ambulatory medical care. It is to be regretted that the KVH  is not able to find and rent suitable rooms providing waiting areas and sanitary facilities. Church parishes or sports club could have such buildings and could cooperate here. (February 2022, the offer is still running, https://www.kvhessen.medibus/.)

RE: Mednos eG: Doctors who were willing to continue this project for a while could be found. However the important part of this model is the external management society DIOMEDES GmbH. They initially developed the concept and the business plan for the cooperative society, then found doctors to found it and finally took over the management; costs that have to be taken into account as well.

Generally, it has to be noticed that the documentation concentrates only on medical care by general practitioners and as such very traditional ways of working, i.e. next to no digital applications. They don’t mention the costs of mobile care services and also home visits by “VERAH” or “NÄPRA”, i.e. specially qualified medical assistants, are not made a subject. Such reports only upset the population  rather than showing already existing good practice examples. 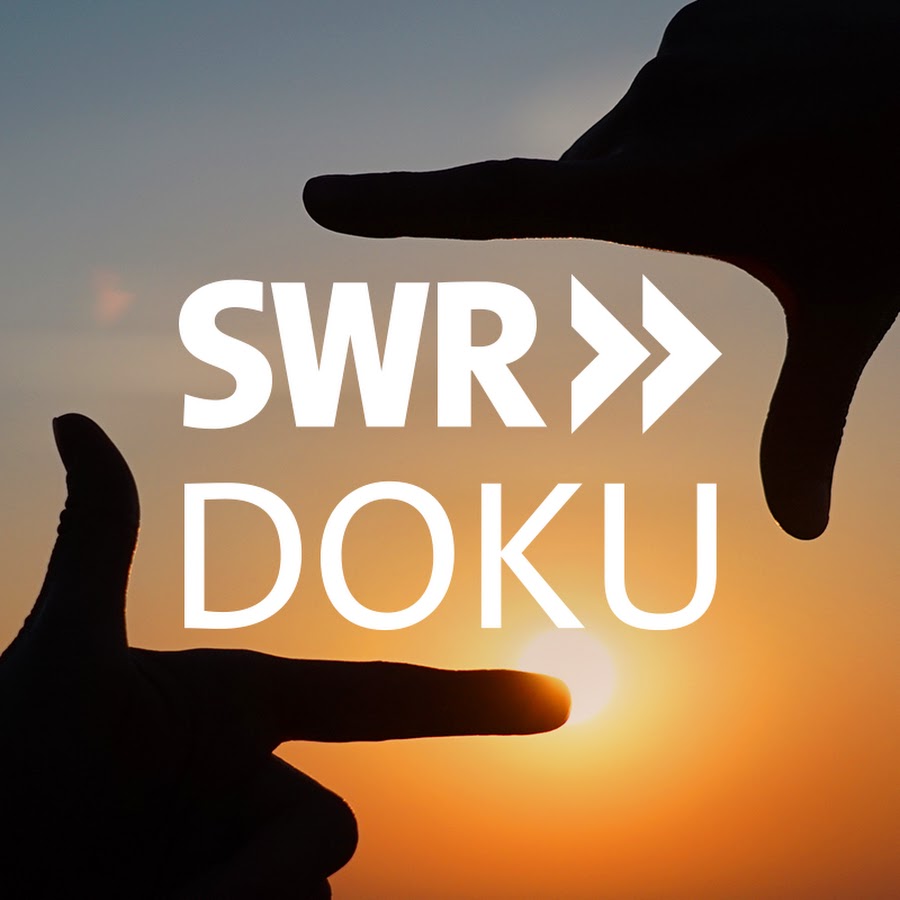